Revenue per Employee – The Ultimate Measure of Workforce Efficiency

It is no surprise that over the last decade employee performance has seen dramatic changes in the way it is measured. Even the very metrics have changed. It however, has not affected the measure of a company’s performance sufficiently.

Many industries, both in the manufacturing as well as the service sector, are still stuck to calculating returns on investments made on capital. They prefer to measure financial returns and results, which is not wrong, but the question remains — is it the only measure of a company’s performance? For many companies, the main wealth generators are internal sources. It is the relationships, knowledge, networks and many more intangibles that go into fueling a company’s engine, which are responsible for the results and performance, more than just the cash that is pumped into the system.

Another reason for this myopic approach is the way accounting works as set forward by the generally accepted accounting principles. A company’s performance has been restricted to the final balance sheet with cash inflows and outflows. Profit is measured by balancing these numbers.

It has been long established that the most valuable resource to a company is its employees – the human resource. This resource of a company gets better by the day due to inherent skill development, work experience, and training and marketing opportunities that are created internally. The money that goes into the top 150 companies of the world on said intangibles is also on the rise. 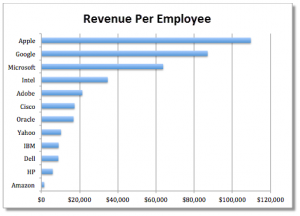 Revenue per employee (RPE) is the measure of how much every employee is contributing to the company’s ability to generate revenue. The simplest and most basic way to calculate it is to divide the total number of employees by the total revenue generated by the company. Since there are a lot of variables that influence the number like age of the company, its production methods (capital or labor-intensive), the industry standards and the sector it falls into, there is no right or ideal number for any company. It just has to be measured in relation to other similar industries.

If there is a company that doesn’t increase its capital intensity, the RPE is a good way to measure the return on individual employees. The distinguishing mark of a firm’s performance is its ability to obtain a certain amount of rent from these employee-built intangibles; RPE is one such example of the rent and return on investment is another. If a company can show a good increase in RPE without changing its capital, it is an indicator that the management has increased the capacity of its workforce. It can be compared to the company getting a higher return on invested capital in money value. In fact, some see it as the ultimate measure of efficiency for a company.

The greatest advantage perhaps is that RPE does not require any changes in the accounting practices as companies mark their spending on these intangibles as expenses and not on investments on capital. RPE is a conservative measure. It focuses on the intangible, yet includes propositions of intensive value, which in turn leads to bringing the talented people to the forefront — the ones capable of making valuable intangibles from little investment. 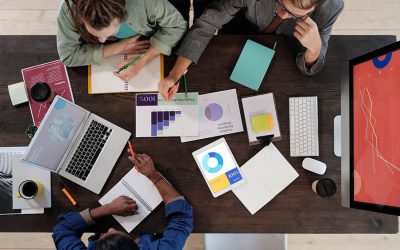 Small Team? You Need Data Analytics Services Being nimble and innovative is a trait successful businesses share, regardless of industry. Teams that use data analytics services to help gain insight...

END_OF_DOCUMENT_TOKEN_TO_BE_REPLACED 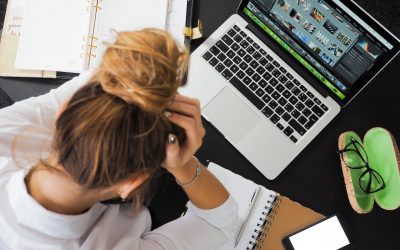 Help! We Can’t Find Our Data!

Being able to find your needed data and then trust what you find is critical for business operations, growth and improvement. At its best, data can help you uncover patterns that may not be obvious...

END_OF_DOCUMENT_TOKEN_TO_BE_REPLACED 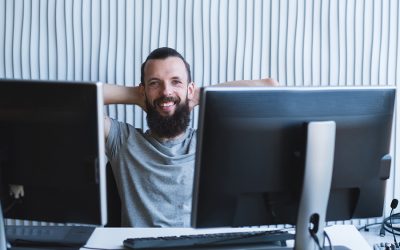 With a buffet of choices for data visualization, HR teams can get overwhelmed quickly with trying to choose the right tools for your organization. Many business intelligence (BI) tools require time,...

END_OF_DOCUMENT_TOKEN_TO_BE_REPLACED

Let’s have a conversation about your challenges and discuss how ZeroedIn brings tools and resources to the table that will make your business more profitable with happier, more engaged employees.